This week has been a great one for statistics, with some results from the 2011 UK Census being released on Monday, and the announcement on Tuesday that UK inflation rates have dropped to their lowest figure in two-and-a-half years, based on figures for May.

Time to Rejoice
Falling costs of clothing was the main driver behind this fall, with many prominent economists, and even Conservative MP Chloe Smith, hailing this as a victory for the economy and a sure boost to growth in the coming months.

In reality, does falling inflation really make that much difference given the perilous financial state many households currently find themselves in? 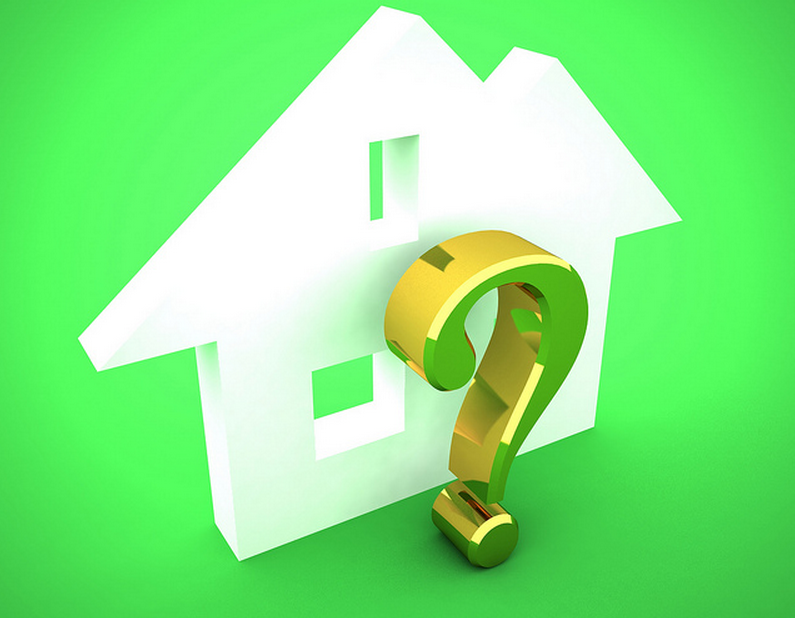 Looking Deeper
Record numbers of people are now being more creative when it comes to their clothing purchases, either keeping clothes for longer or buying from charity or second hand stores, in addition to the continuing boom of shopping for cheaper deals online. In turn, this leads to high street retailers panicking into savage reductions and moving sales forward.

Surely it is this that has seen “clothing prices drop” during the month of May? If people refuse to buy them at inflated prices, what choice do the retailers have? This is hardly an accurate reflection of the current state of the economy.

What Really Matters
Look even closer, and it becomes apparent that food and transport costs are still on the rise. With what we already know about shopping habits related to clothing, it is clear that, in reality, falling inflation has little to no influence whatsoever on personal finances.

This has been seen across various social media sites and internet forums over the last two days, and the anger directed at the government over this false proclamation of progress is set to continue.

The only people who are seemingly going to benefit from the falling costs of clothing are those fortunate enough to have enough disposable income to buy themselves new clothes every month in the first place. With the UK public becoming increasingly alienated from the current government and their policies, this will do them no favours.

Increasing Prices
This is exacerbated further when one considers the costs of certain products and services that are set to rise above inflation over the coming year.

Whether it is the price of running a car or public transport, the huge impending increase in train fares is set to see many commuters even further out of pocket.

The prices of utilities continue to rise, too, with those in power seemingly unable or unwilling to deal with energy companies making huge profits while their customers struggle to make ends meet.

While lower inflation may seem a positive step in the right direction, only when every day essentials and necessities follow clothing will any real difference be seen.

Dealmarket is a recent start-up company that offers a more efficient and accessible private equity marketplace. It offers an extensive global private equity platform. Whether you are an investor in a private equity fund or a seller/advisor, this platform is for you.

How to Find Free Financial Help to Go Back to School 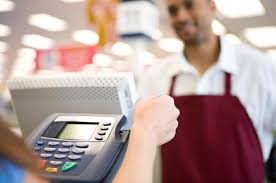