Since the rise of mobile computing and the introduction of the iPad, tablets have become good alternatives to laptops and smartphones for many people. However, despite their increasing popularity, they’re not quite able to steal everyone away from their trusty laptop.

Keen gamers have managed to keep the laptop market going strong as the gaming community isn’t too fussed about touchscreens; speed and quality graphics are the main things on their mind. However, that doesn’t make choosing a gaming laptop easy, there are other considerations.

To help you narrow down the options, here are some top tips to help you know what to look for in a Toshiba gaming laptop.

It makes sense that one of the most important aspects of a gaming laptop is the graphics processor as this is what will affect the quality of game play. Although other aspects of the specification are also important, they can generally be ignored until you’ve found a Class 1 GPU. 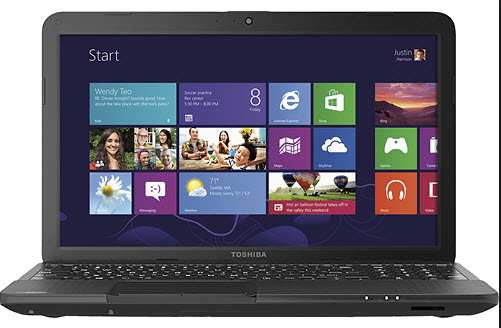 Anything less than that is not worth going for. It should also be the first thing you compare when trying to decide between laptops.

While GPU is absolutely essential for anyone taking gaming seriously, CPU also matters. While some games won’t even make a mention of the processor, others can completely wipe the floor of an Intel Core i7. It’s quite hard to make a judgement call unless you know what games you’ll be playing but in general a Core i5 will suffice if Core i7 is out of your league.

It should be at least 256GB but you might be able to get away with a lower capacity if you’re also running a mechanical drive. Most games will see a noticeable difference with a sizeable SSD but even those that usually take well in excess of 30 seconds will load quicker than the time it takes Usain Bolt to run 100m when running a pair of SSDs!

Why spend an absolute fortune on a Class 1 GPU if you’re unable to make out the quality due to a poor or small screen? These days it’s worth keeping an eye out for 1080p resolution is you’re looking for the best results but don’t be fooled by how a display looks in the showroom and always check the numbers.

Laptops were designed to be moved, that’s why they’re preferred over desktops. However, when it comes to gaming, they tend to be big, bulky and heavy. So, if you’re looking for something that you can carry around with you, you’ll basically be looking for the best of a bad bunch. 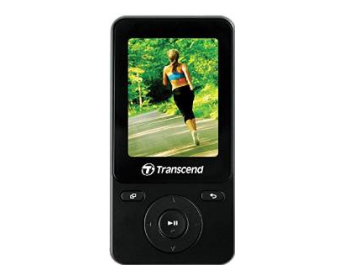 5 Items You Need in Your Gym Bag

The Boxee TV is Back with New Updates