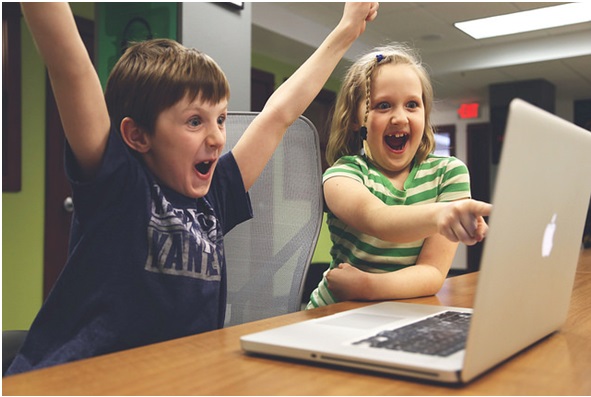 Human beings are social creatures — all of us seek love and attention from the people around us. However, our instinct to socialize is at its peak when we’re young and still finding our place in society. In the pre-Internet days this process occurred in real life. These days, the Internet has created an avenue for people to immerse themselves in.

During the print era, writers received feedback in the form of letters featured in the magazine’s next issue — a process that could take months. One the Internet, feedback is acquired instantaneously, even seconds after something has been posted. Moreover, it has created multiple channels in which a person’s work can be seen by a wide audience. 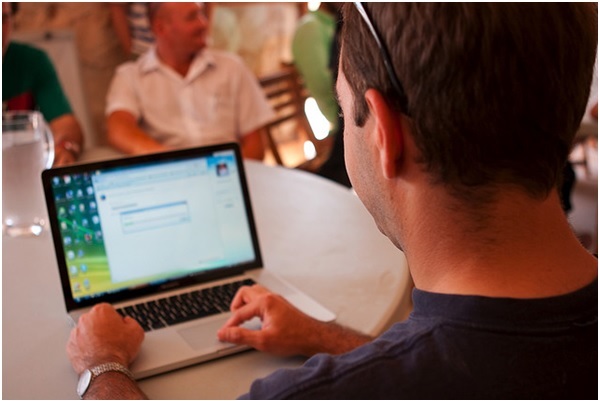 These channels have also made it easier for people to compare their lives to those of their peers. Photos that are publicly posted on social media platforms allow people to show the places they were able to visit, what their recent achievements are, and so on. What many users don’t realize is that social media has a way of distorting reality, as people painstakingly curate the moments of their lives. Seldom do we see a teenage boy posting a photo of his failed exam, or a teenage girl’s struggle with her acne.

According to a research entitled How The Opinion Of Others Affects Our Valuation of Objects, the part of our brains associated with reward is more active when others agree with, and reinforce, our own actions and opinions. The research, published in 2010 in the journal Current Biology, suggests that people care about what others think of them, and self-esteem is highly influenced by how people perceive one another. This is why humans, by nature, will instinctively seek validation from others.

Seeking approval is not necessarily a bad thing, especially if any form of validation is used as a tool to become more confident and motivated individuals. Posting creative work online can be a great way to gain feedback, to be discovered; doing so has even opened a lot of opportunities for self-starters and aspiring artists today. Take for example the rising number of YouTube sensations in the past decade, and the flourishing blogging community.

However, if we no longer trust our own judgment of ourselves and rely completely on other people for approval and affirmation, it could really mess with our psyches. Of course not everyone becomes an Internet star overnight, and sometimes the process of waiting to get noticed online and getting that big “break” could seem like forever.

We are all susceptible to this, especially in an era that allows us to “measure” our significance with the number of the likes or retweets or comments we get on social media.

Craving validation through social media has become the norm of the “Me Generation,” and experts are saying that this is something that needs to be addressed.

The Perils Of Social Media Validation 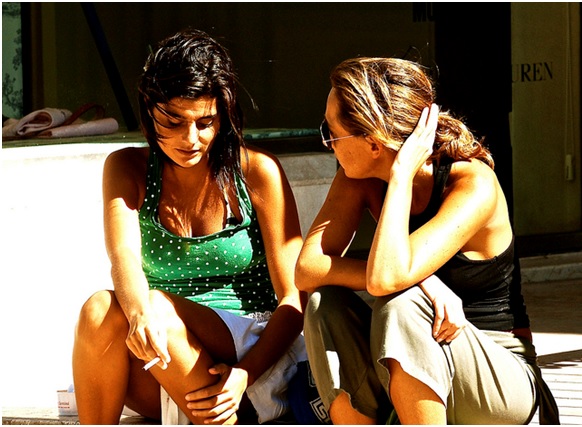 According to an article published on Elle, more millennials than ever are turning to social media for validation, no matter how successful they actually are. It’s as if nothing is real yet, or an achievement holds no value, until it’s been posted on Facebook or Instagram for people to see and Like.

Clinical psychologist Robert Leahy, told Elle that the strange aspect of this so-called Internet validation culture is the fact that most millennials fall prey to this phenomenon subconsciously, and even the most confident twenty and thirty-somethings feed on praise they receive online. This, in turn, makes users crave the same amount of validation offline, too. If the offline praise received doesn’t measure up to their expectations, they end up disappointed.

Another thing experts are worried about is the fact that social media feedback is a double-edged sword. While it’s great to receive positive and sincere response on social media, harsh and degrading comments can just as easily rattle even the most secure and confident person. In the event that this happens to a teen desperately seeking for approval, hurtful comments can have a profound impact on his or her self-esteem.

Danger in the social media validation culture also lies in the possibility of public humiliation and rejection. Edgewave, an agency specializing in cyber security, believes that cyberbullying deeply harms a child’s self-esteem and perception. If a person posts a hurtful comment on another person’s Facebook status, or in response to a Tweet, it’s there for the whole world to see. This may then encourage further negative feedback, since a precursor is already in the ranks.

So what is there to do about all this? How can parents help their children avoid getting caught up in a vicious cycle of misguided social media validation and cyberbullying?

Parents must always be mindful of how their children interact with their peers online. Whether a child is a perpetrator or victim of cyberbullying, it is very important that parents get involved.

In an article published on ConnectSafely, it is said that most young people do not open up to their parents about bullying online and offline. This is why it is advisable for parents to encourage their children to communicate freely regarding matters of cyberbullying, and bullying in general. Parents must work together with their children in finding solutions to cases of bullying, such as talking to the other parties involved and seeking professional help or counseling when necessary.

ConnectSafely also advises victims of cyberbullying to save evidence of online attacks. Take screenshots of online harassment and show them to someone who can help. And if things really get out of hand, platforms such as iPrism Social Media Security can help enforce cyberbullying legislation in schools and other institutions where children are at risk.

But in any case, the most important thing people must learn is to not identify themselves with mean things being said to them online. Also, when it comes to seeking online validation, most experts would agree that all people are caught up in their own busy lives, and not receiving a staggering amount of Likes on a Facebook status that took hours perfecting doesn’t mean that it’s not funny and that people hate it. Most of the time, instances like these will drive people to over think, and in the end make them hate themselves even more than other people possibly can. So it is important for people to define what their principles are, and to stick to them. Living life in adherence to these principles, and remembering that as long as you identify yourself according to what you believe is right, and funny, and pretty, and intelligent—then you’ll do just fine. 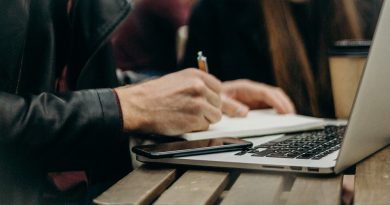 6 Ways To Find Guest Posting Sites On The Internet 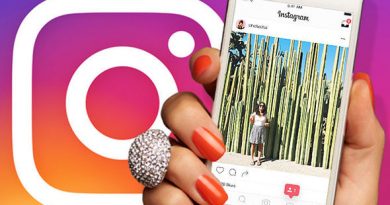