Food shows are wonderful forms of entertainment that reach across cultural boundaries and tell human stories that help captivate fans who aren’t necessarily interested in the culinary arts. Some food shows, however, are downright bizarre and manage to enthrall us with their glorious strangeness. With that in mind, we present the five oddest food TV shows that we’ve ever come across.

For a channel that embraces weird, it’s saying something that Huntress is the strangest program ever to grace the Outdoor Channel lineup. Huntress tells the story of two Michigan moms who fish and hunt and skin and cooks everything that they catch. The program often featured elaborate ways to cook squirrel, and there were episodes that showcased the ladies hunting elk and boar by bow.

Food Party aired on the Independent Film Channel (IFC) for two year and was, as they marketed it, mind-bending and a non-reality show. Hosted by artist Thu Tran, it felt like a cross between the standard food show format and Pee-Wee’s Playhouse. The show featured bizarre reoccurring segments, such as one involving a puppet pig and another cordless phone, that had nothing to with food but rather served as trippy transitions from one authentic dish to the next. 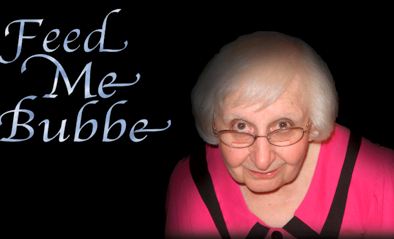 Bubbe is Yiddish for grandmother, and Feed Me Bubbe was a show that aired locally in Boston but had a very pre-Gordon Ramsey British feel to it. Feed Me Bubbe would have been mostly forgettable except that Bubbe was nearly senile and didn’t really know how to cook. In fact, guided by her entrepreneurial grandson, the viewer usually got the sense that Bubbe was simply making it up as she went along.

Dutch Oven Cooking rose to prominence after it had been cancelled thanks to a series of clips aired on Talk Soup. The beauty of Dutch Oven Cooking with Cee Dub is that every episode is the same. Sure, the ingredients change, but Cee Dub simply mixes them up in a Dutch oven and then stands there outdoors talking with the viewer until the concoction is warm enough to eat.

5. Cookin’ Good with the Cola Sisters

Cookin’ Good with the Cola Sisters is a cooking program that aired on public-access TV in Austin, Texas. In fact, it’s arguably one of the most famous and successful public-access TV shows ever but not all for the right reasons. Shasta and Arcie never really got much cooking done, but they did drink a lot and explore most of the major conspiracy theories in great detail. 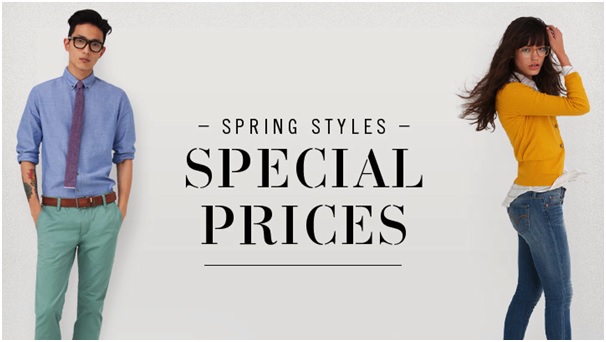 Why Women Love to Wear Kurtis 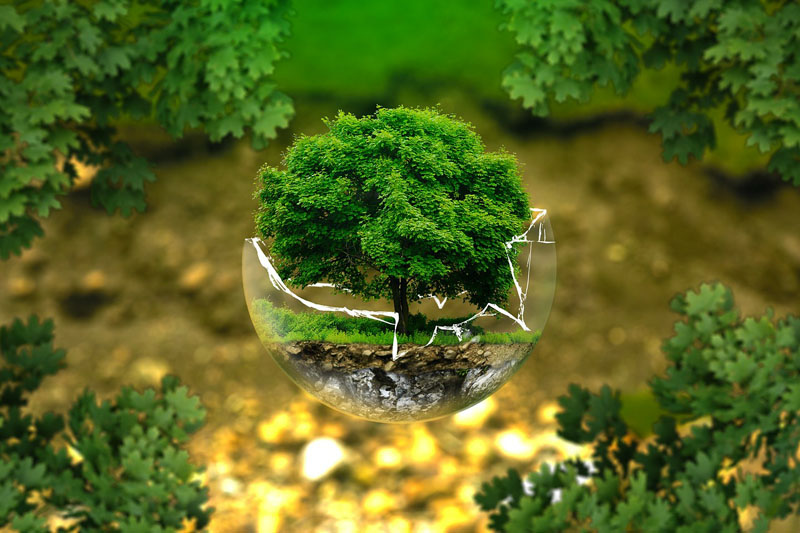