Let’s, for one second, put ourselves in the shoes of the most health conscious person we know. They get up every morning and take a multi-vitamin, maybe an iron supplement or two with their fruit and bran breakfast. A fish oil tablet and two baby aspirins at lunch taste foul and the after-taste lingers until dinner: a can of soup followed by more gross fish oil, a frustratingly small glass of red wine and twenty star jumps. As they put themselves to bed that night they choke down their last fistful of bottled health, happy that today was another day spent treating their body like a temple.

Now imagine their horror as they flick on the television for one last bit of rolling news and see that as of 9 O’clock that evening when the latest report from the University of Somewhere hit the desk of the newsroom, all of the above preventative measures are actually slowly killing them. 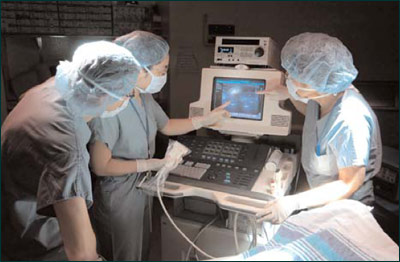 This frustrating scenario is one that even the less health conscious amongst us can relate to. The media consistently bombards us with carcinogenic chemicals and savior food-groups which seem to be entirely interchangeable depending on the medical communities’ mood that day. How is anyone meant to keep up?

Here we look at five of the most alarming medical U-Turns in recent history.

5. Fish oil supplements.
Recent studies have found that under certain circumstances fish oil supplements may increase the risk of prostate cancer in men. That’s right, the gross tasting fish oil you have been force feeding yourself every morning for the last five years with the belief it will make you brainy could actually be pushing you towards terminal illness. This is of course an alarmist point of view, as many renowned study debunkers have questioned the validity of this report’s findings. It’s still enough to make the dedicated fans of fish oil worry though, especially considering that many British news organizations ran the story as front page news.

4. Cereal based breakfast bars.
Billed as being a healthy start to the day, breakfast bars tend to not only be the morning meal of choice for busy mums and commuters who like the convenience they provide, but are also used by dieters who believe that the bars may provide better nutrition and lower calorie content then other breakfasts. This belief stems from high profile launches and appealing names like Nature Valley and Eat Natural as well as packages promoting the products as healthy. In actual fact many cereal bars have as much sugar and fat in as a chocolate bar and because of this there have been many examples of advertisements being pulled and companies scolded.

3. Vitamin D
Vitamin D, or “bottled sunshine” as it came to be known, enjoyed a huge boom in sales around 2008 turning the sale of vitamin D alone into a $480 million business. This happened after influential health bodies stated that up to 50% of the world population had a vitamin D deficiency which could cause cancer, weak bones and rickets. This was overruled by the Institute Of Medicine several years later, who stated that the overuse of vitamin D supplements can cause kidney and tissue damage.

From radioactive pendants to radioactive blankets and radioactive drinking water, at the start of the 20th century radioactive products were all the rage. Since radiation was discovered in high doses in a hot spring that had been thought to have healing properties for years, radium products were touted as miracle cures for all sorts of ailments. The fact that the radium products, especially the water, gave of a faint glow in the dark reassured people that the products truly did contain a powerful active ingredient and customers came in their droves to buy them. Radium products were taken off the shelves in the 1930s, coinciding with the Wallstreet Journal headline “The radium water worked fine until his jaw came off” which detailed the slow and painful death of Eban Byers, a successful businessman who consumed three bottles of radium water a day until he literally started falling apart.

1. Tobacco
During the 1950’s doctors and physicians were a staple of cigarette advertisement, lending their comforting tones and authoritative position to convince smokers of the time that considerable time had been spent ensuring cigarettes were soothing to the throat. They were touted to women as the ideal way to lose weight, with slogans declaring that to “reach for a Lucky instead of a sweet” was a healthy approach. This obviously seems ridiculous with our 21st century hindsight, but at the time people were far less sceptical of media and advertisement and took most claims at face value. 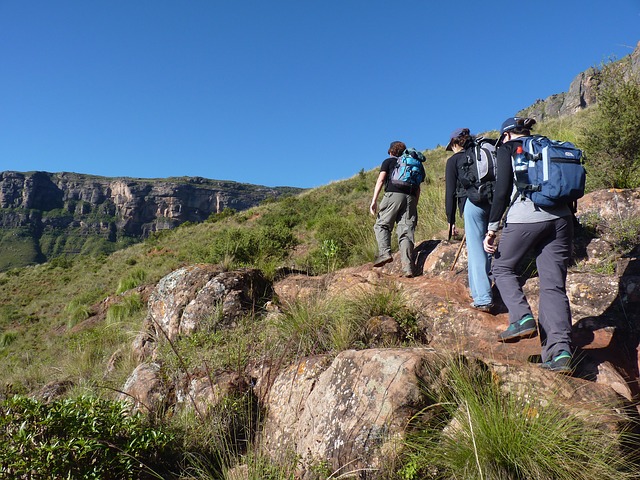 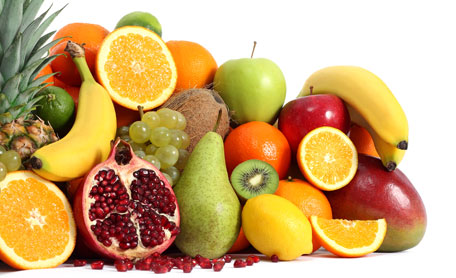 How to Choose the Best Food for the Safety of Your Healthy Lifestyle? 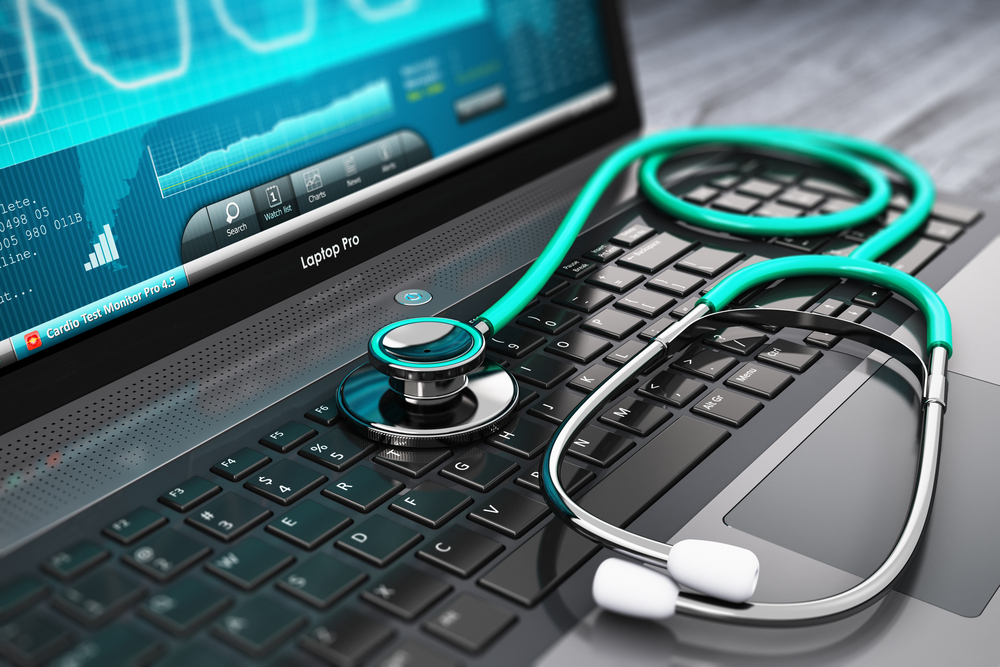