From children to adults, everyone loves games. While some adore outdoor games, others are ardent fans of online/offline video games or mobile phone games. Several app development companies are investing in developing new gaming apps to attract game loving people. Apps like Zuma, RummyCulture, Great Little War Game & many more have become the point of entertainment for most of us. Offering creativity, interaction and fun on your android phone, take a closer look at the top 7 Android games that will kill boredom and develop your practical skills.

Bonzai Blast – Similar to the famous Zuma game, the Bonzai Blast has a similar gun that shoots balls into the stream. Make a group of three with same colours to clear the level, and stop the balls from reaching the yin yang symbol, or else its game over!

Rummy app – A card game has its influence from different cultures and has been a part of history. Due to its long lasting popularity, several card games and play cash apps were developed and the brain-teasing RummyCulture Android App has been a well-noted people’s choice. The rummy app gives the best rummy playing experience on mobiles, tablets with its hassle free and attracting user experience and interface.

Robo Defense – If you have played tower defense games, then you will enjoy this one. You have to build defenses and protect your tower from being attacked by the notorious robots. With different maps and levels of difficulties, you can choose your own defense style.

War games are perfect stress busters, and one of the most downloaded android war game is the “Great Little War Game” or GLWG in short. You can pick your army and place them or move them to attack enemies and collect gold on the way. It’s a cool 3-D game that involves lots of strategies. Mobile geeks love to play other actions games include forces of freedom, armoured warfare: Assault, Massive warfare aftermath, Star war rivals, Tank stars and etc.

Sports lovers should try out the huge number of android games offered in the market with breath-taking visuals and intricate details with clever levels. From snowboarding to skydiving to surfing, there are awesome options for everyone. Try free games like the Basketball shoot, 3D bowling, or Crazy Bike Racing Moto, and others for wholesome entertainment.

People who love to play and challenge others online would love a social game that allows interaction while you play. One of the simplest yet engaging games is the Sketch Online which has similar rules to charade’s but with a different concept. Using the touch screen, you participate along with other players in the online chat room and the one who guesses the picture correctly wins the game and becomes the sketcher.

The world of words never ends and with a word game, you are sure to sharpen your vocabulary. The frequently downloaded word game is “Word Game Pro”. It has bright visuals and appeals all word game enthusiasts from crossword solvers to Scrabble players.

5 Must See Spots In Cornwall, UK 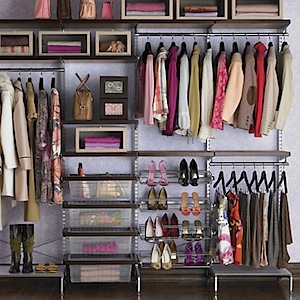 5 Ways To Spruce Up Your Wardrobe All Year Round 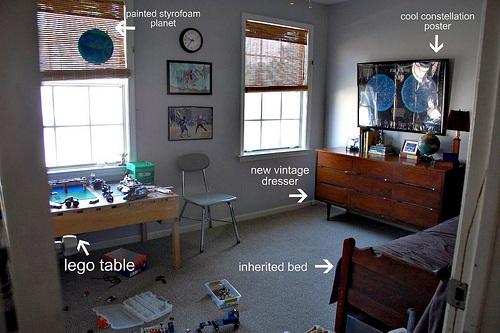 Custom design for your kids room