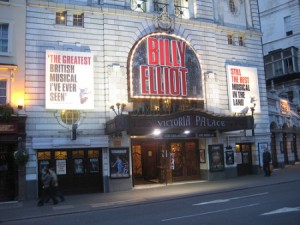 As per the research, most people with tickets for the London 2012 Olympics will how interest to attend musicals, theatre shows and events in London. Today two West End theatres stand out because of their large capacity and classic structures: the dominion theatre and the

The Lyceum theatre was built in a classic Roman style architecture. The theatre opened in 1834, and has been rebuilt and renovated several times after. Samuel Beazley presided in the construction of the theatre. Since then, the Lyceum has been host to numerous successful musicals, the most recent of which were Jesus Christ Superstar and currently The Lion King. The theatre also played host to numerous live concerts during the 1970s, with bands such as The Clash, U2, Queen, Genesis and Bob Marley and the Wailers making their presence felt.

The dominion theatre was constructed by the firm of W and TR Milton, and held its first show in 1929. It was built in classic stone, reinforced with steel frames. They initially focused on live theatre performances, but after subpar financial returns, the theatre was doubled into a cinema during the 1930s. Like the Lyceum, the dominion theatre also played host to numerous live concerts, most notably serving as a venue for a live Dolly Parton concert in 1983. During the 1990s, it was converted back into a musical theatre. Since then it played host to a number of popular and critically acclaimed musicals such as ‘Grease’, ‘Beauty and the Beast’, and their most recent production ‘We Will Rock You’.

After the latest renovation projects, both theatres were fully equipped with the latest sound and lighting systems designed to add a high quality viewing experience. Despite the numerous steps of modernization, the exterior and interior of the Dominion and the Lyceum theatres remain largely unchanged, a constant reminder of classic architecture that remains viable amidst the growth and transformation of London.

The Lyceum theatre is located at Wellington Street, close to the Strand Street in London, while the dominion theatre is at the corner of Tottenham Court Road and New Oxford Street.

10 Top Hotels in the World 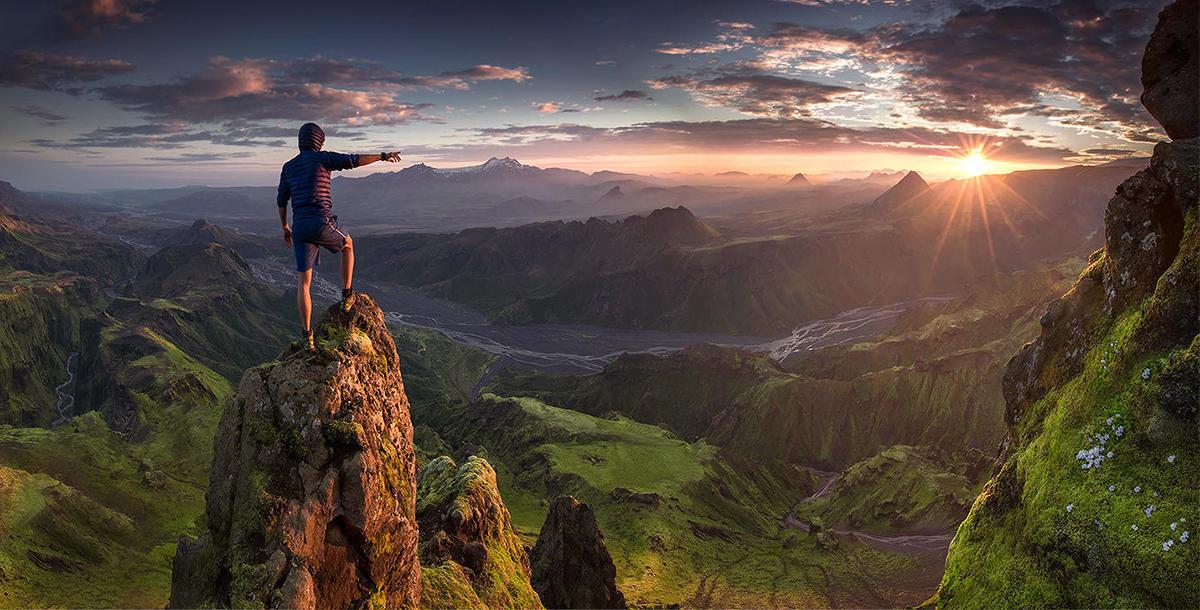 One thought on “London Olympic visitors will attend theatre shows”