People often wonder when the best time is to buy a new car, and there are plenty of opinions. But, you rarely hear the same question asked about other products. We asked those questions and answered them for you. Oh, and we answered the car question, too!

Giant trade show Consumer Electronics Show (CES) debuts the newest models of televisions, cameras, and other electronics during the second week of January. And, that means that the models that are barely even a year old drop in price.

As you may know, Black Friday should not be overlooked as a great day to get a deal. However, for those who don’t wish to stand outside in lines that take hours, it would be best to take advantage of the last week in December when stores have their post-Christmas sales. 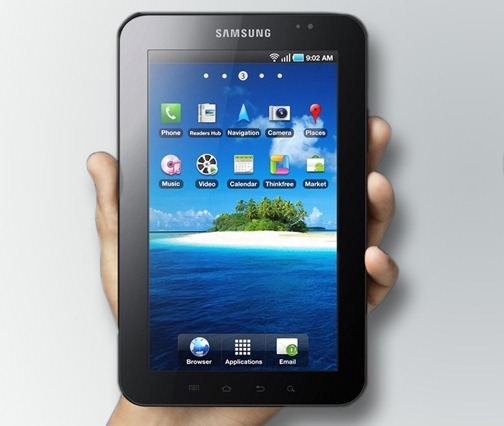 New furniture designs are unveiled in the spring. So, by February stores are looking to sell their current inventory to make room for the new ones headed their way. February is the prime time to look for new additions to the interior of your home.

Also, don’t dismiss the idea of buying the floor sample model if it’s in good condition. They will always be priced at a discount (usually 30 to 60 percent), and they’re a good option, especially when you only need to buy one of something, like a kitchen table rather than a matching set of chairs.

January is also the best time to buy office furniture.

Like electronics, the best time to buy boats is the month when all the boat shows are held: February.

Because most people choose spring to do their “spring cleaning,” April and May are the best months to shop at second-hand stores. Obviously, there isn’t a best time to visit these stores in order to find the best prices (which are always the same low prices), but in the spring shoppers get to choose from a larger selection of items.

Stores receive new mattresses in May, so April and May are the best months to find a great deal on the models from the previous year.

For whatever reason, most manufacturers roll out their newest models during the beginning of summer, making it the best time to purchase the “old” model. They’re always still in brand new condition and likely have most of the same technological features as their younger siblings.

September and October are the best time to buy home appliances, when the latest models are brought in. Once again, retailers make room for the new inventory by reducing prices on the previous year’s models.

However, refrigerators are the exception, as mentioned above. And, many retailers also offer package deals of appliances during Memorial Day sales.

The best time to purchase a new car ranges from September through the first week of November. The next year’s models are brought out in the fall, so dealers need to clean out the current models to make room for the new.

“What if I don’t have enough money to make these purchases during these specific timeframes?”

Now that you know the best time to make a purchase, what if you don’t have enough cash during that specific time period? Payday loans will make it possible. These loans are short term and help you out financially by giving you the cash you need until you are paid by your employer.

Gadgets That Will Make Gardening A Way Of The Past 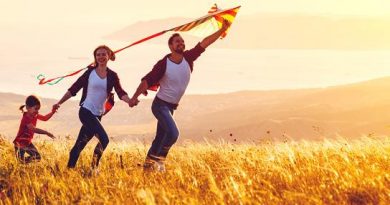