Losing control over the temper while trying to be parents of children, especially the teenage ones, is probably the oldest thing in the book. It is almost impossible for even a poised and composed parent to act like a Buddha when a child is doing things that reach all your nerves. Here is the truth; it has been this way since the beginning. All it needs is a little thought and will power to set a better example as a non-yelling parent.

It is natural to be worried about a growing up child and his/her behaviour pattern, attitudes, personality, studies and over all, the future life. Such concern and anxiety as well as the dark circles thinking about those are something that comes free with parenting. No matter how far the water has gone or how high-strung the kids are, it is not of any help to develop a bad temper in order to have their lives under control and in shape. Moreover, since we are in a century where even the toddler is aware of its needs, pre-teens and teens are more sensitive then they were about 20 years ago. Judging them by the childhood the parents had would a be bad idea. 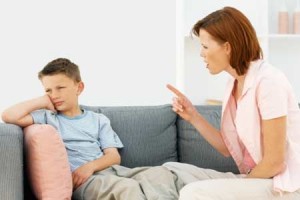 It is in fact a hard task to deal with after all the other complexities of adult life, but it has to be taken care of since, for children, there are no other shelters to be under than the parents. It may happen that a child who was quite sober and obedient during his pre-teen years turns out to be a total outraged one later, but instead of charging him/her for going astray, a parents should try to find out the reason behind. To achieve that, the first thing needed is a deep breath. Taking a deep, long breath to have the head clear will help to think about the situation and to get to a wise decision. A calm and supporting parent who sounds logical is always hard to deny. Finding that impossible? Do not worry, everyone does.

The next think to hold on the temper would be a closer look to your behaviour. A child does not learn how to act from the womb; s/he does it from the surrounding. If a parent has been all screaming and rigid throughout their childhood, whether genetically or habitually, a child may take it for granted. Mending the holes in the parents’ behaviour lessens the risk of an exploited child to quite an extent. Plus, it does not always mean the child is totally out-of-control if s/he is using a higher tone or talking back; teen years are hyped, remember? Recall your teen yours and try to feel what they have been, and keep in mind that this person can be a total different one when s/he matures, with a smart guidance.

Trying to boss over the children makes things complicated. No one, especially the children at puberty do not like to be ordered. Just imagine how you would feel if someone does the same with you. Being friends, for real, soothes the things out. Of course there would be clashes, but it is your turn to keep it decent since you are the mature one, not the opposition.

Lastly but most importantly, you need to bear in mind that yelling at your own children would be harmful for both of you. Stresses are often the major causes of many diseases, including insomnia, diabetes, and even cancer. Fortunately, there is a way out. Instead of trying to force your children tell you how they are doing, you can simply install mobile tracking software on their smartphone. With that app you can be sure were your children are and what troubles they might be facing. Written by Kate Pirs. 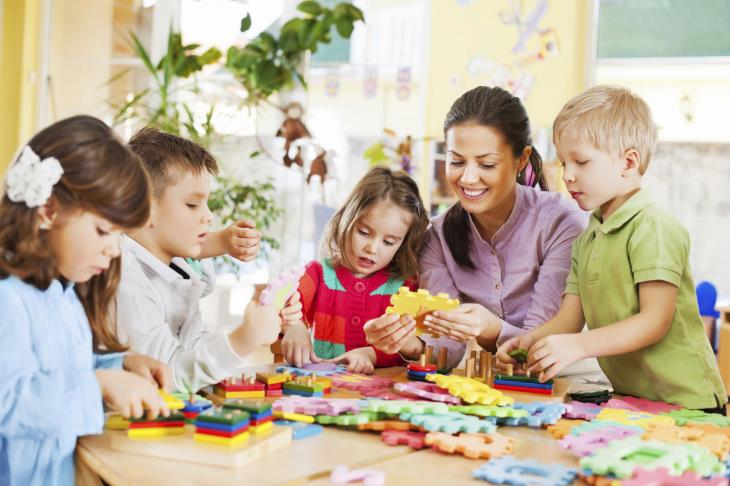 Connect With Your Kids When Working Through the Following Six Strategies

How To Select One Of The Best Meeting Venues