The choice of venue is always paramount when planning an event, and offering your guests something uniquely spectacular ensures that your event experience remains with them for years to come.  With so many incredible venues to choose from around the world, below are our Top 10 amazing venues to host an event at.

The Ritz, London:With its legendary reputation for luxury, style and sophistication, The Ritz offers an exquisite experience that is guaranteed to leave you breathless.  Built in 1906, Its French chateau-style architecture houses stunningly beautiful facilities, including the magnificent restaurant which is classed as one of the finest in Europe. First class service ensures your event will become a most memorable experience. 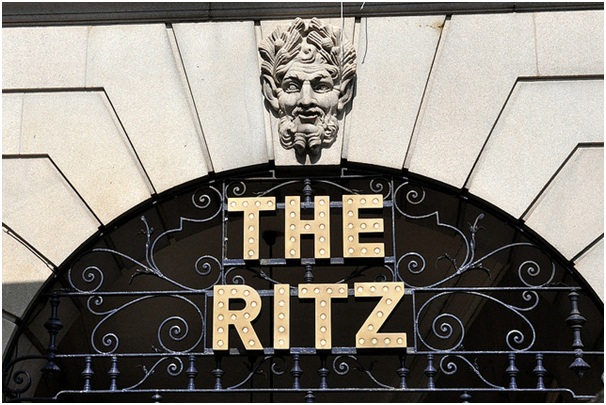 The Bellagio, Las Vegas:  This stunning Las Vegas resort is the essence of splendour and elegance and is instantly recognisable by the amazingBellagio dancing fountains. The incredible fountain displays, which feature light and music, will astound your guests as will the unrivalled facilities offered by The Bellagio.  With restaurants, nightclubs, casinos as well as the fine art gallery, The Bellagio offers everything and more that you would expect from a AAA Five Diamond award winning luxury resort.

The Sydney Opera House, Sydney:Celebrating its 40th birthday this year, this landmark building set in the stunning Sydney Harbour offers a number of uniqueevent venues and facilities within the iconic interlocking Shell roof design. The building is as beautiful in the day as it is at night when it magically glows.The Sydney Opera House was included in the UNESCO World Heritage List, which confirms its status as an incredible architectural masterpiece.

The Louvre, Paris:The Louvre is one of the largest museums in the world as well as being one of the most famous.  The Museum itself is situated within the stunning Louvre Palace, on the bank of the River Seine.  Entrance to the Museum is gained through the large glass pyramid which now sits in front of the Palace.  The Museum hosts an astonishing collection of over 35,000 exhibits including such iconic pieces as the Mona Lisa and the Venus de Milo.

Burj Al Arab, Dubai: Think of Dubai and immediately the image of the Burj Al Arab springs to mind. The hotel, designed to portray an Arabian dhow or sail of a ship, is viewed as one of the most luxurious hotels in the world.  The hotel is built on a man-made island and is set in the beautiful PersianGulf. Often referred to as the 7 star hotel, the Burj Al Arab offers its guest an unforgettable and totally unique experience.

Dundas Castle, Edinburgh: Built in 1818, by Scottish Architect William Burn, this magnificent Scottish Castle offers exclusive use of its 5 star facilities, perfect for exclusive speaking events.  A statue of Oliver Cromwell can be found at the Castle and he is known to have spent time at Dundas.  Now a stately home, Dundas is set in 1,000 acres of stunningly beautiful surroundings, providing a venue of luxurious and historic grandeur.

The Shard, London: A recent addition to the iconic venue arena and completed in 2012, the Shardis currently the tallest building in Western Europe, at 1,016 feet high it offers spectacular and unrivalled 360 degree views of the capital city.  Featuring the 5 star Shangri-La Hotel together with world class restaurants, this vertical city is a state of the art event venue.

Ultimate Care Giving Exercises for Staying Active All the Day 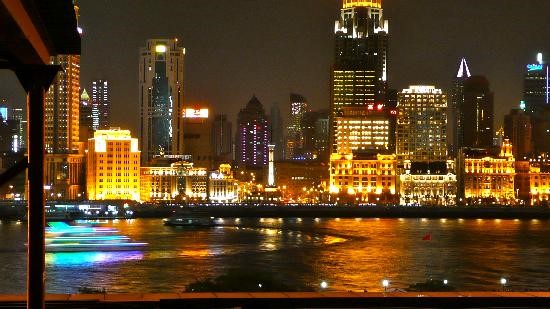 Shanghai-The Paris of the Orient

Most Educational Shows For Your Children