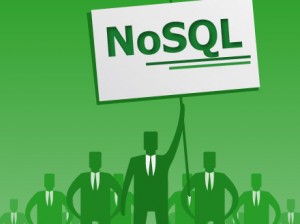 The relational model used for databases is reaching its last days, as big data analytics now require a different model in order to deal with all the data traded, uploaded and downloaded in the cloud by the cloud technology. The new model offered by NoSQL databases is now on the march, but, besides the benefits offered by the cloud oriented, non-relational model, there are certain drawbacks that must be kept in mind.

The relational database model has always relied on scaling up when the need for extra storage space was increasing. This has led to the need for larger and larger servers, making the entire model too bulky and too slow to use efficiently.

Another important benefit of NoSQL databases is the efficient handling of big data it provides, especially with the large volumes of data now created on a regular basis. While traditional, relational databases, are striving to survive, NoSQL databases are clearly taking over.

It is important to notice how NoSQL databases are using less expensive servers for storing information, while relational databases need more expensive servers, as they need to handle a larger volume of information. The cost per gigabyte, according to specialists, is a lot lower for NoSQL databases, than for traditional ones, which counts a lot even for companies that can afford the cost.

Traditional databases need to work with standardized data models, in order to store information and find it later on. NoSQL databases, on the other hand, encounter no problems in dealing with flexible data models, and are capable of adapting to new situations, as required. 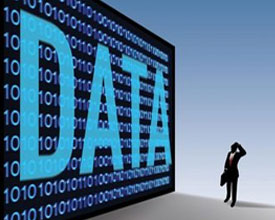 As NoSQL databases are quite young and many of them are based on open projects, there is not a lot of qualified support readily available. For this reason, large companies still prefer traditional models, for their big data analytics, even if the process can be long and tedious. The new model needs to reach to a category of specialists and offer the proper training, in order to offer the proper level of support for users.

While the NoSQL database model aims at providing users with a system that does not require qualified maintenance, that goal is still far away. The lack of specialized and well trained administrators capable of installing and administrating these systems acts as an important deterrent for those that are truly interested in using them.

It will definitely take some time until a large category of NoSQL experts will be formed. Until that time, the appeal of traditional models is still quite high.

For smaller needs in processing data, applications like Google Analytics are doing a good job. If you want to make your own app for processing data, the app builder by conduit may be quite handy. 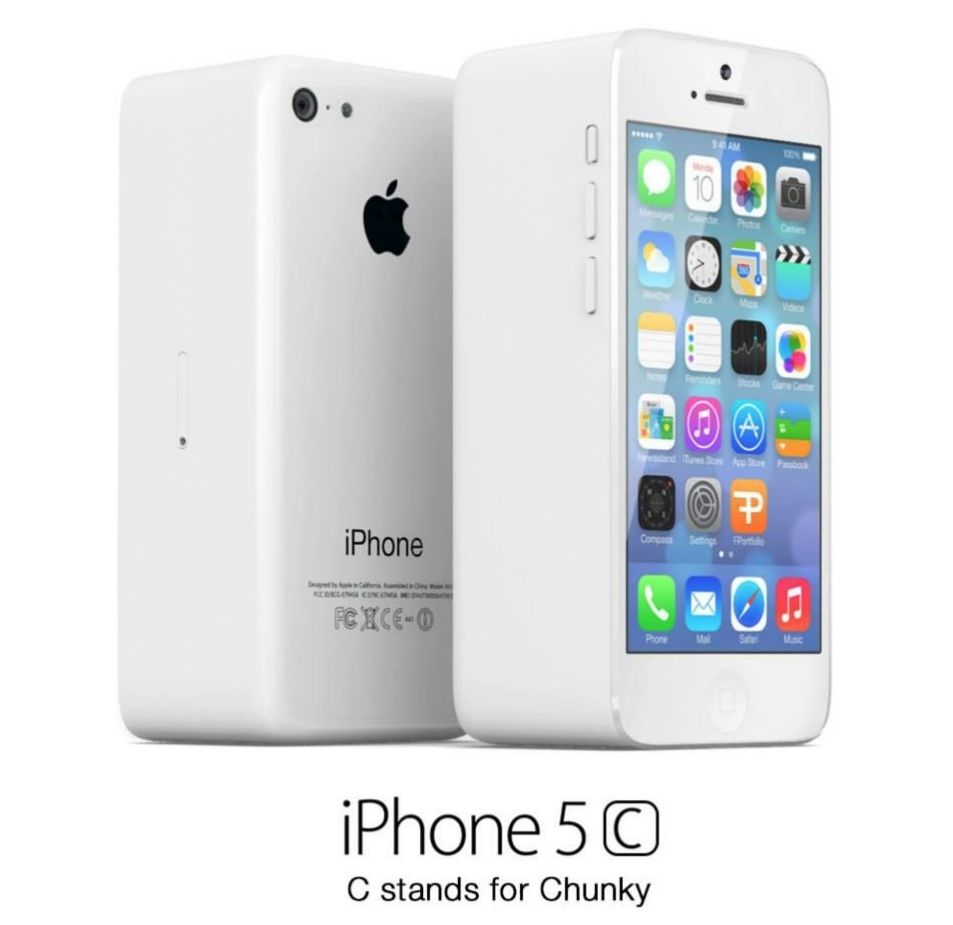 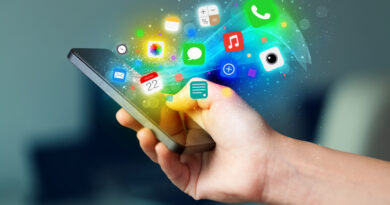 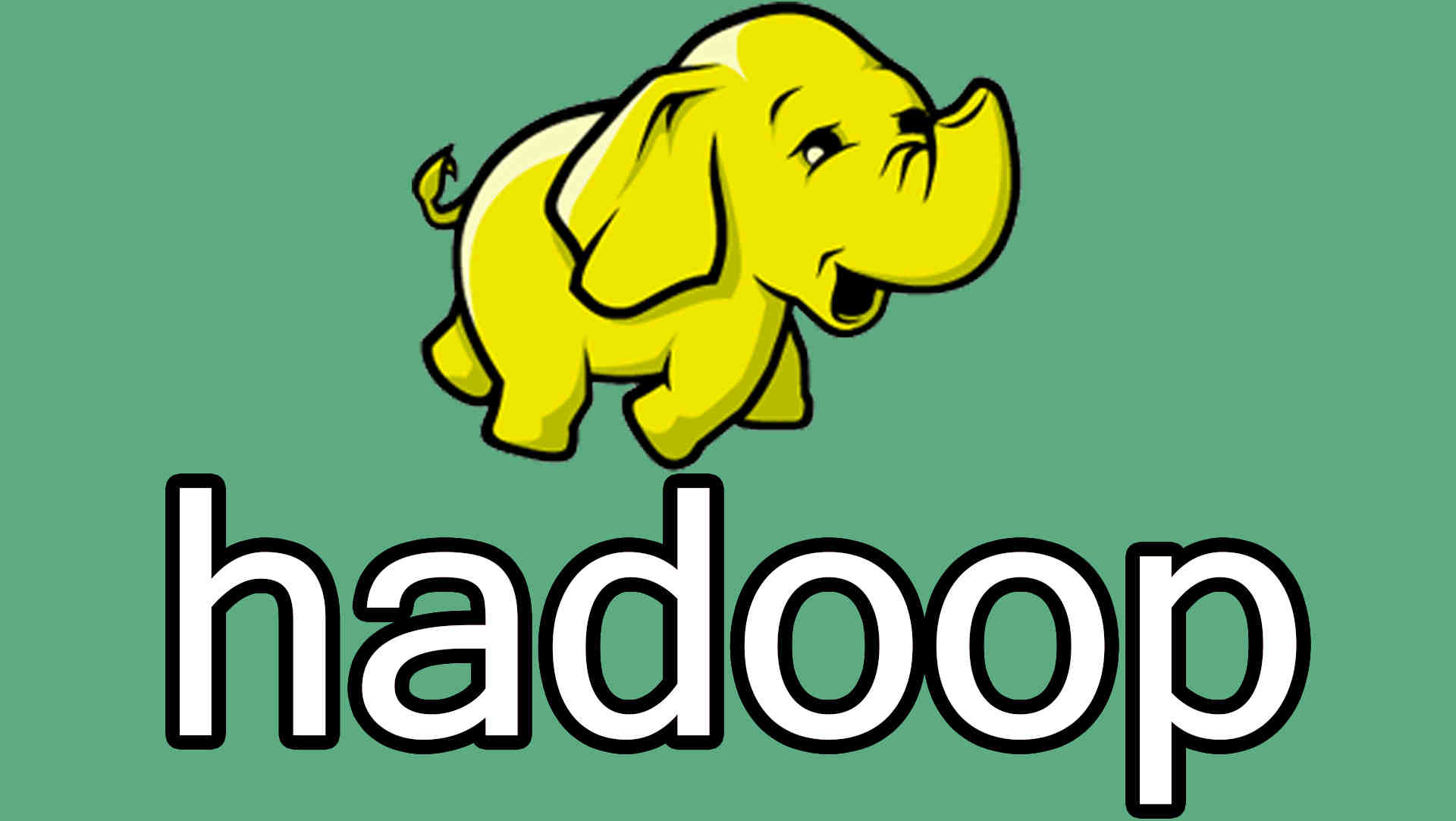 Why Should You Learn Hadoop?