Here it comes – October 31st, the darkest and the most mysterious and fun holiday of the year. The brands in the countries all over the world go crazy trying to offer its clients different products to decorate their house, do an amazing makeup, get the scariest outfit, or eat the food appropriate for the holiday. The whole world is decorated in black and orange colors. Do you want to know what countries celebrate Halloween? Then keep on reading!

Halloween in Mexico is called El Dia de Los Muertos, and its main point is to commemorate the dead. It is not a sad holiday though – it is colorful and festive. What do the Mexicans do on the Day of the Dead? Well, first, they visit the cemeteries and decorate the graves – this part is really important. Second, they make decorated altars in their homes to welcome the spirits of the dead. People put the food and drinks that the dead liked when they were alive on the altar – the spirits consume the essence and the smell of what they are offered. People wear costumes and masks outside to create the atmosphere of the festival and party at night. If you visit Mexico during the holiday, do not miss the wonderful parade with musicians dancing and drinking. 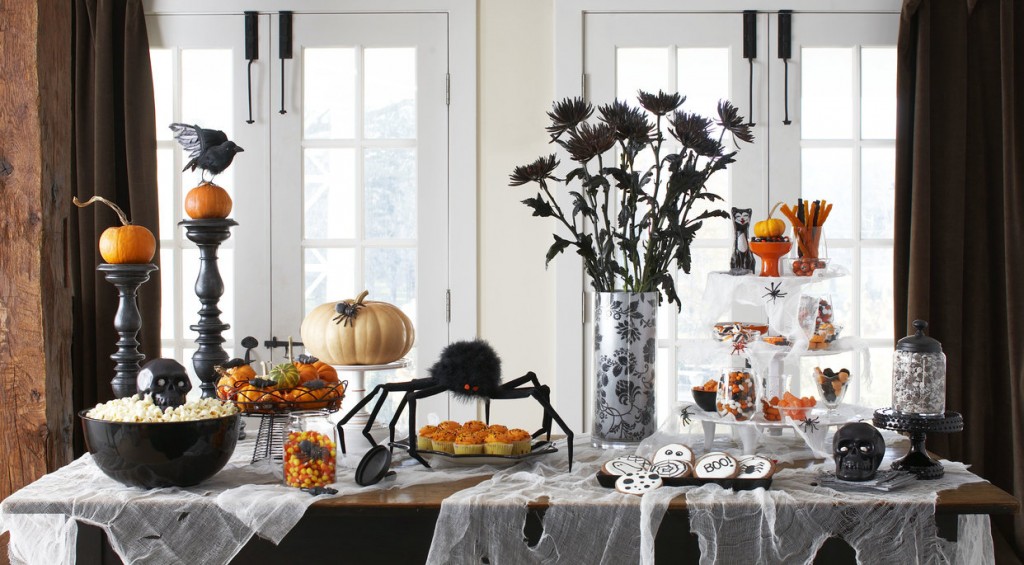 You will not see any pumpkins, and you will not meet any trick-or-treats in the Philippines during Halloween. These Western Halloween traditions were not adopted by this country, however, it has its own. The most important part is that people from the big cities visit their hometowns to visit the cemeteries where their loved ones are buried. They cut the grass and put fresh paint on their graves; what they bring to commemorate the dead is flowers, snacks, and candles. It might seem a bit boring without the massive festivities, however, this holiday is a wonderful chance for the family to spend some time together.

This country has been celebrating Halloween for centuries. Where did Halloween begin? Yes, right here, in Ireland. Where did Halloween originate? In Gaelic Ireland. History of Halloween dates back to the festival of Samhain that appeared 2000 years ago. Nowadays, people in Ireland do the same things that the whole Western world does on this holidays – they wear costumes, do the trick-or-treats, and decorate their houses in the creepiest and weirdest ways. People eat homemade apple pies and toffee apples, colcannon and potato farls, barmbrack and Irish stew. In the city, you can watch a massive parade, fireworks, and different kinds of festivities. You will see people in the weirdest costumes having fun and enjoying the night. 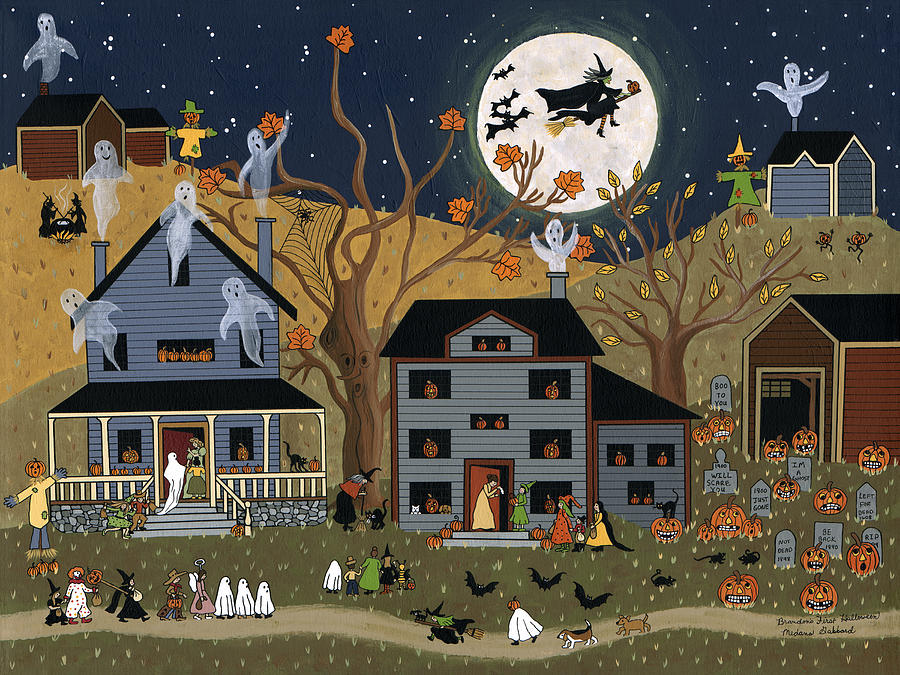 Just like in the rest of the Western world, Canada’s Halloween is a big holiday. Its very important aspect is home decoration – people get really inventive about how to make their houses ready for the holiday. Houses, yards, and garages are decorated with spiders, skeletons, and pumpkins. Even the life-sized replicas of graveyards are included as a part of the setting. All sorts of candies and cookies are prepared at homes, and people drink the special Halloween beer – the beer with the pumpkin and different kinds of spices. Overall, the holiday in Canada is celebrated just the same as Halloween around the world with all its festivities, costumes, and trick-or-treats.

The United States of America 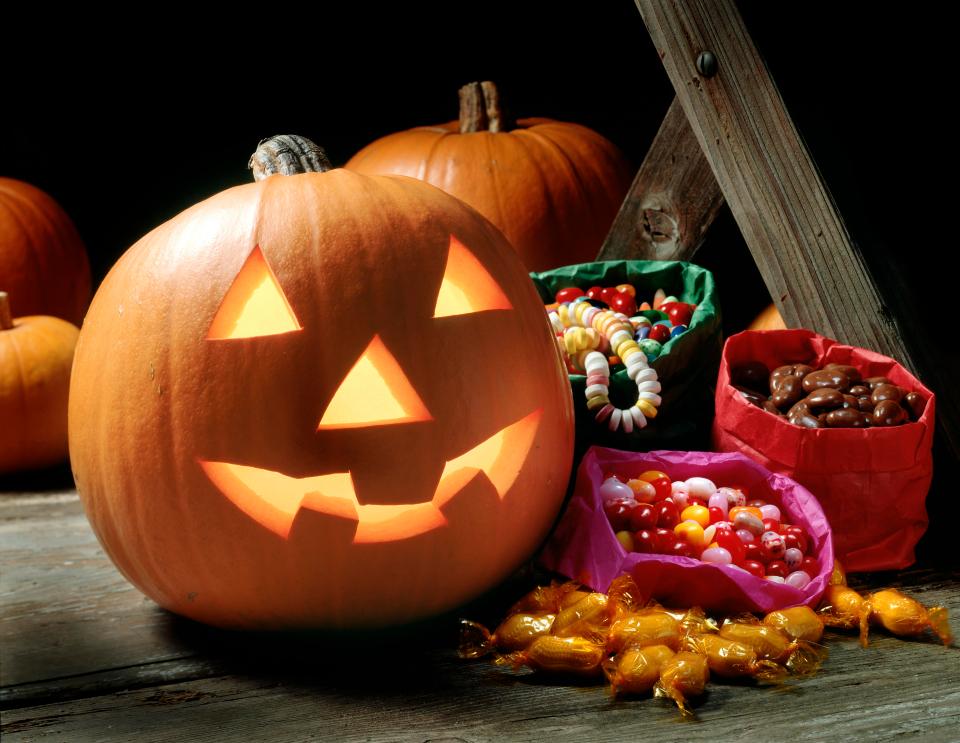 Yes, in spite of the fact that the holiday is originally from Ireland, its biggest celebration belongs to the USA. If you wish to see the real Halloween, go there and be astonished by its scale. The houses are decorated in the craziest ways, parades have people wearing the scariest costumes and masks, children run from one house to another doing the trick-or-treats, pumpkins are carved in the trickiest forms, all the shops and malls are decorated with spiders, witches, and skeletons, and massive parties are organized in the bars and clubs. There are even special zombie parades! The country starts getting ready for the holiday at the beginning of the month, that is why the whole October is the period when the USA is becoming orange and black. Do not miss the chance to see one of the cities during this amazing holiday!

How Do You Make a Strong Fashion Statement with a Casual Wear? 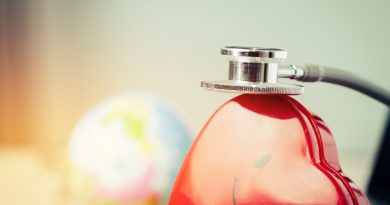 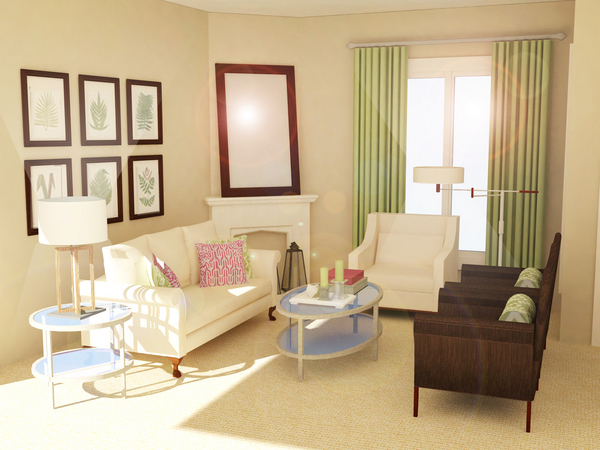 Tips For Furnishing Your Condo